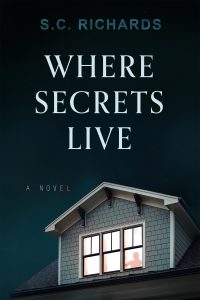 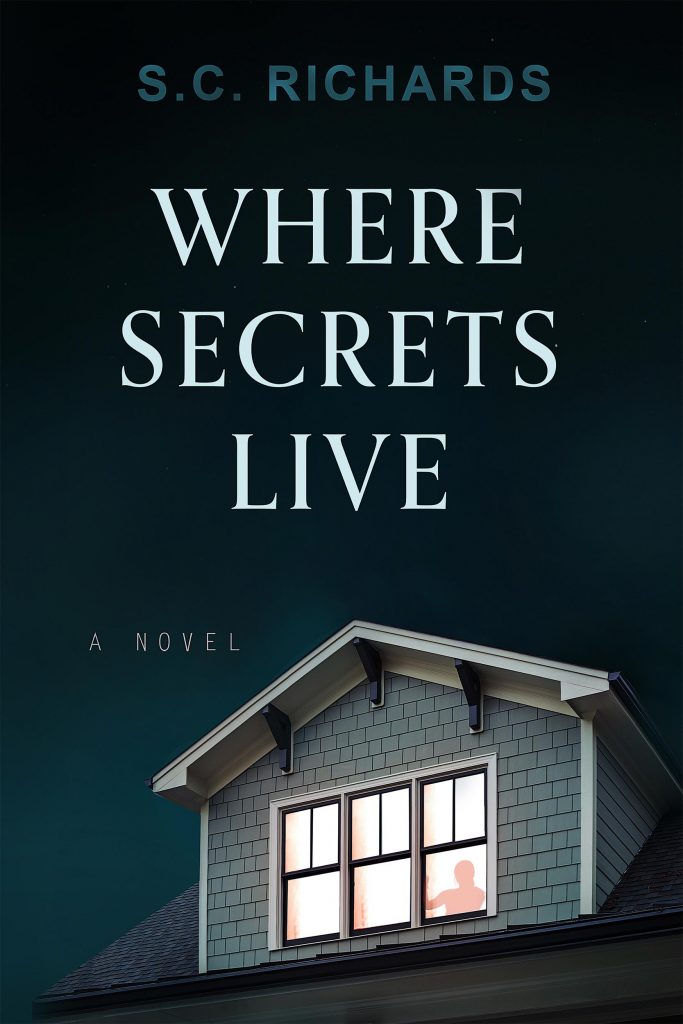 Elizabeth McCallister, her sister, Meredith, and their cousin, Fred, are the last generation of a wealthy family. Until Elizabeth finds her sister murdered in her lake home. And then there were two.

Meredith was the one constant in Liz’s disjointed life, and it’s for Meredith, that Liz is driven to find out what had been going on in her sister’s life that led to her murder.

As she searches into the past, she finds more secrets about their family than she ever could have imagined, and each secret she uncovers adds one more person to the list of suspects. Liz’s investigation takes on a new urgency when her own life is in jeopardy.

“Once you know a thing, you can never unknow it.” This truth has devastating consequences for the protagonist of S.C. Richards’ fast-paced thriller WHERE SECRETS LIVE as she seeks to solve her sister’s murder and uncovers a startling array of family and other secrets. A twisty, surprising and satisfying read!