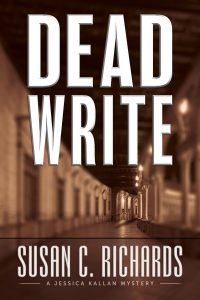 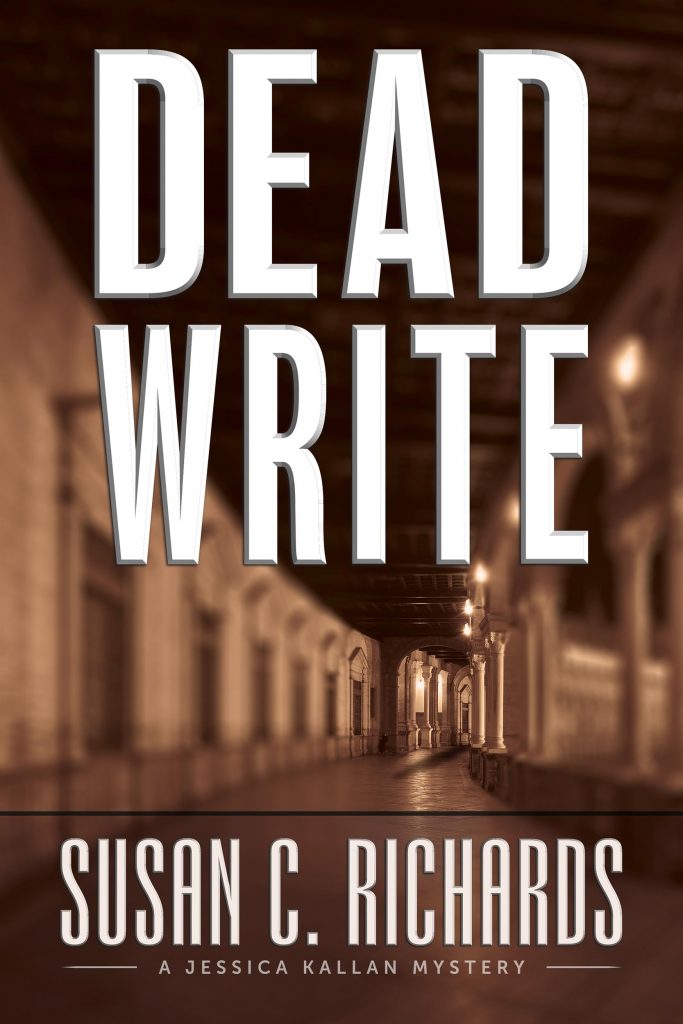 Jessica Kallan and Ethan Miller are at it again. Back in the middle of another murder investigation, only this time they are the primary suspects and racing to find a killer before one of them ends up in jail . . . or dead.

Best-selling author, Ethan Miller, has been on a five-week book tour, traveling the Midwest in an RV caravan, with his reluctant family in tow. Added to the household is Constance, Ethan’s third ex-wife—and Ethan and Constance together are a volatile mix.

St. Josephine’s College for Women in Missouri, Constance’s alma mater, is the last stop on the tour where Constance has planned a reunion with her classmates.

At a social hour on campus welcoming Ethan a young man confronts Ethan claiming to be his son.

When Constance figures out that the young man, was conceived while she and Ethan were still married, all hell breaks loose. The nuns and Constance’s classmates are dying to learn the details of Ethan’s lurid past. Unfortunately, dying is not the thing to wish for when less than twenty-four hours later someone ends up dead.

Another wonderful book by Susan Richards. This book was an excellent sequel to “Write to Die”. The characters and plot were complex, and there were many interesting twists and turns. I liked revisiting characters from the previous book and meeting new ones that are just as interesting. I thoroughly enjoyed this book and look forward to the third book in the series.